The most frustrating thing for a writer to experience is the inability to transcribe the message from the heart onto paper. Sometimes we struggle about what to write about, staring at the blinking cursor unable to come up with a string of sentences worth reading.

Other times, the content is there- jumping around our subconscious screaming to be let loose on the keyboard. But the feelings bubbling up inside just are too strong, too raw, too vivid to translate. They’re often times too intense to even sort through without having a physical reaction.

And sometimes life and situations require a hyper-focused period of time in life where it takes all of your energy to continue to stay afloat. When adulting requires your energy to be focused on the writing and projects that, for the moment, pay the bills. And by the end of the day after spending all day writing other messages, working to push other projects and spending the last waking hours of the day taking care of personal needs like summoning up the energy to wash your hair- there is nothing left to give to  the process of teasing out the ideas floating around the writer brain.

As much as I feel like a failure for not writing more essays or for taking a brief pause from writing my book, I have to remind myself- nothing lasts forever. In the not-so-far-away future, the pace of other areas in my life will return to a trot, rather than a fierce gallop that leaves nothing left for me to use. The holidays will not always be poking or irritating my barely scarred over emotional wound of dealing with family chaos. And the tiredness of life in general, from just having myself pulled, stretched and grown in so many ways this past year, will subside. While everyone knows about growing pains, what often times isn’t communicated well is the overall fatigue that accompanies it. The tired feeling after being in survival mode to adapt, often times unwillingly- while your muscles begin to unwind and your mind is trying to process ‘what did we just live though?’

But things I have done since over the past 3 months that will eventually be written about when the pace begins to even out in other areas of my life include: 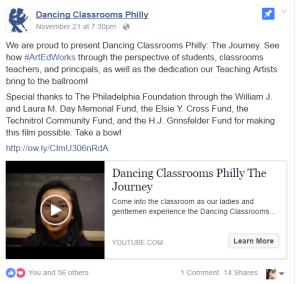 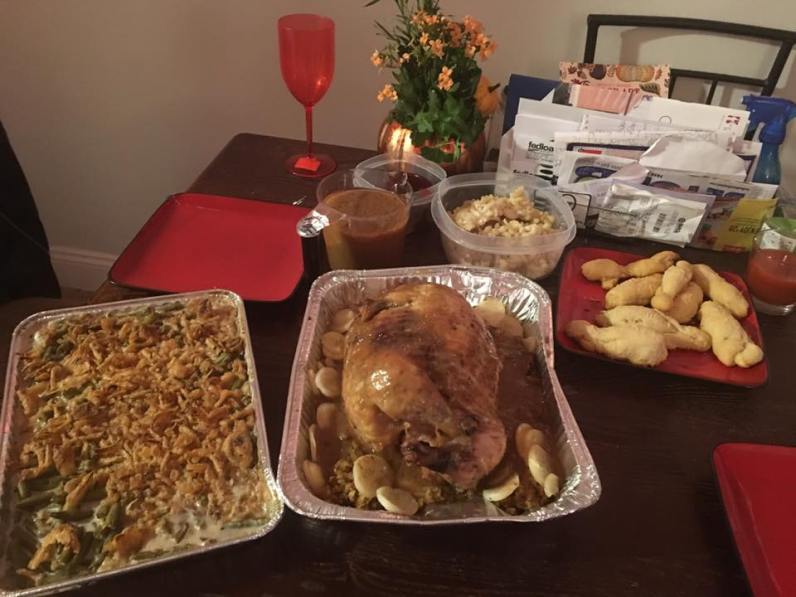 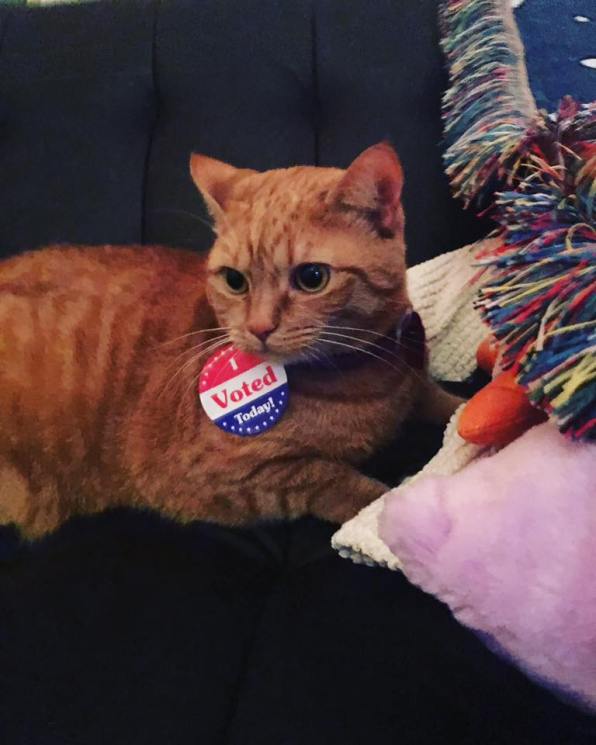 At least writing this is a step, a tiny step, to getting back into the swing of personal writing.